Lapp Kabel Control Cable is manufactured and packaged under the brand name OLFLEX.

Compared to other brands except cable Korean Dusonc controller then with the same parameter as number of cores and wire cross-section, the overall cross-section of the control cable Lapp Kabel has the smallest cross-section, so the possibility Its torsion resistance is very good.

The Lapp Kabel Group is headquartered in Germany (Germany) and has more than 2500 employees with more than 60 member companies around the world.

Control cable Lapp Kabel is widely used around the world because of its diversity and ability to adapt to all harsh environments such as high temperature, chemicals, impact, many effects of traction, torsion… .

Besides control cable Lapp Kabel is preferred because of its durability as well as the diversification of product categories, so it can meet all the needs of customers.

Especially compared to other control cables the Olflex cable is soft and the cross section  is much smaller with the same parameters than other brands. This is a great advantage for the construction and installation…. should be popular all over the world.

Quan Pham is the official distributor of the largest Lapp Kabel control cable in the South. In addition, Quan Pham is also a supplier of industrial electrical materials, equipment, and service solutions such as: Factory electrical construction, installing capacitor cabinets, maintenance and maintenance electrical system

Welding fish scales is the pinnacle of art

Whether in the industry or the electrical industry, there are masterpieces that can be said to be the pinnacle of... read more 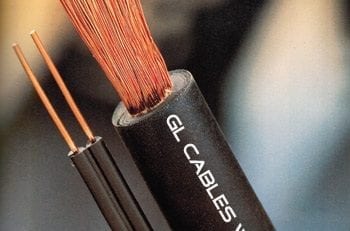 Cadivi Welding Cable Welding cable cadivi made in Vietnam This is a new product recently produced by Cadivi and put into... read more 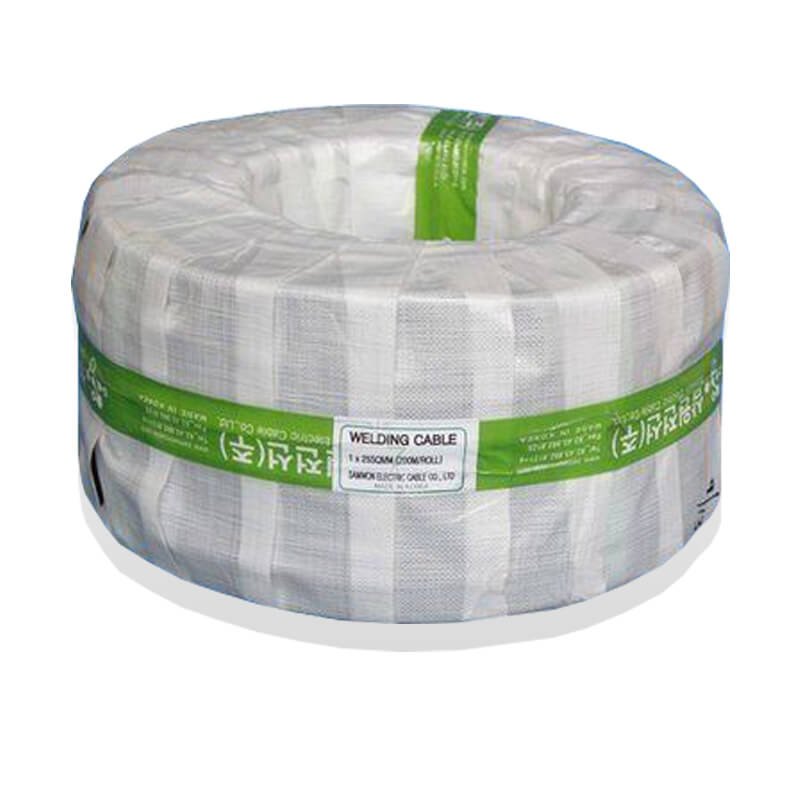 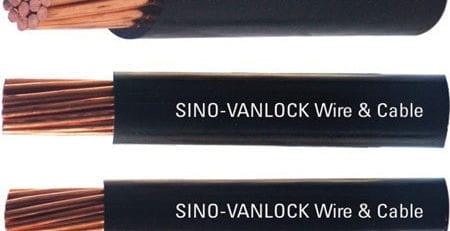 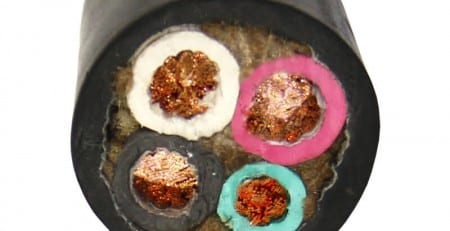 The conductor cross-section is selected based on what quantities? 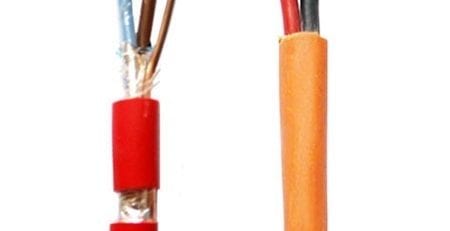