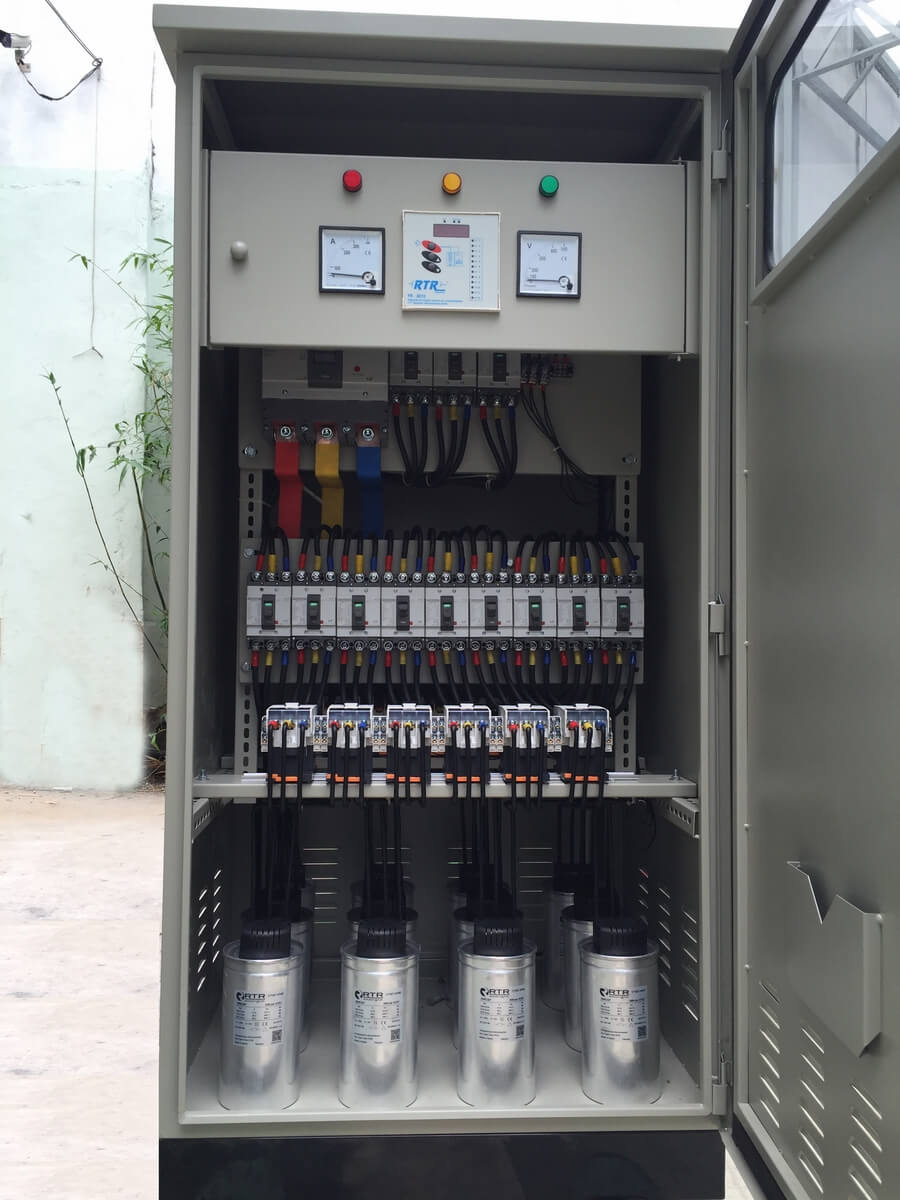 During its 11 years of operation, Quan Pham has always changed to catch up with the development of technology and the electrical industry and by the beginning of April 2016 Quan Pham has reached the milestone of 768 large and small orders for  assembly capacitors cabinets and distribution cabinets reached 2016 levels for many enterprises and electrical equipment dealers nationwide.

At the beginning of 2016, Military Police opened a factory at 331 An Duong Vuong P.An Lac  specializes in assembling cabinets capacitors and existing electrical cabinets 16 orders within 3 months are shipped from this new warehouse, the company always operates under the motto in assembly. safe and beautiful

Start from hancess imported from Korea

Make up for Eunsung

Eunsung Compensator Constructed in a square shape – Size: According to the capacitor capacity (Specific parameters refer to the Eunsung Capacitor Catalog). –... read more 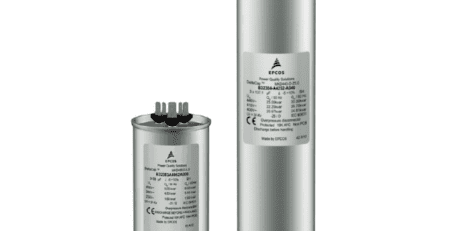 Epcos capacitors catalog About the manufacturer of capacitors Epcos EPCOS   is a subsidiary of TDK Group, which develops, manufactures and distributes electronic... read more 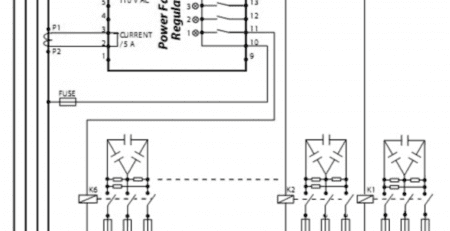 How to match 3-phase capacitors 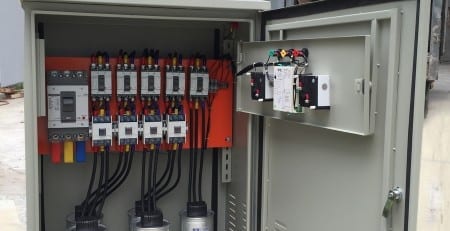 Compare the advantages and disadvantages of synchronous machines with capacitors

Advantages and disadvantages of synchronous machines with capacitors: Introduction What is a capacitor and compensation capacitor reactive power (more…) read more